“We live in peace, but we live apart”

This 6 minute film brought tears to my eyes and broke my heart all over again for the land I was born and raised in, making me long afresh for the courage to imagine a better future.

I have a deep love for the land I grew up in. It is full-to-bursting with hope. There is redemption breaking out on macro and micro levels all over the country – stories of communities changed, perceptions challenged, fears overcome.

I have not always felt this way. For a long period of time I struggled with my identity as a Northern Irish citizen, wishing that I hadn’t started from there.

The last two years saw a lot of political posturing in my second home, and brought that first home to mind often. 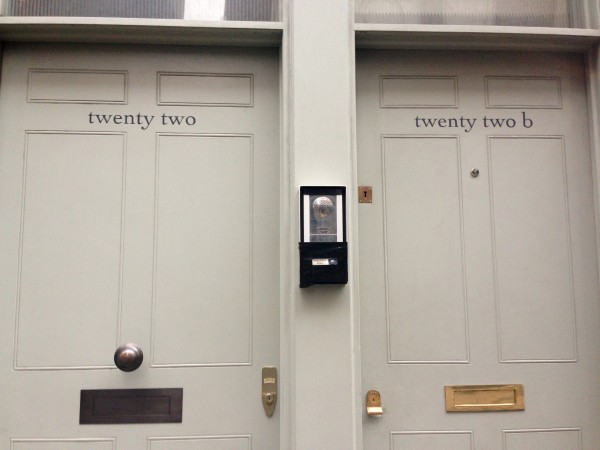 The stories we tell ourselves matter.

On the whole, I found myself deeply excited and encourage by the discussions surrounding the Scottish independence vote in Sept 2014. What started as a mud-slinging campaign became, for many of us, a real conversation about the kind of nation we wanted to live in (regardless of how we intended to vote).

The similarities between Northern Ireland and Scotland are many.

Is it possible for us to hold intelligent conversations – to imagine a better future – regardless of our political system, religion, school, village…?

Walter Brueggemann reflects on this need for imagination.

I dream of this for Northern Ireland, in the same ways I dream of it for Scotland. In the post-referendum haze, it was easy to find ourselves sidetracked and lazy in the language we used. It was tempting to take the easy way out and stigmatise ‘the other side’.

This, I think, is our greatest challenge: a failure of imagination.

Having already spent a long time in a deeply divided nation, I have no desire to see Scotland become (more of) one too. Can we be brave enough, have courage enough, to not settle for polarisation but to push and prod our nations onwards? Can we commit together to walk slowly towards a better life?

There are so many ways to be brave in this world. Sometimes bravery involves laying down your life for something bigger than yourself, or for someone else. Sometimes it involves giving up everything you have ever known, or everyone you have ever loved, for the sake of something greater.

But sometimes it doesn’t.

Sometimes it is nothing more than gritting your teeth through pain, and the work of every day, the slow walk toward a better life.

That is the sort of bravery I must have now. 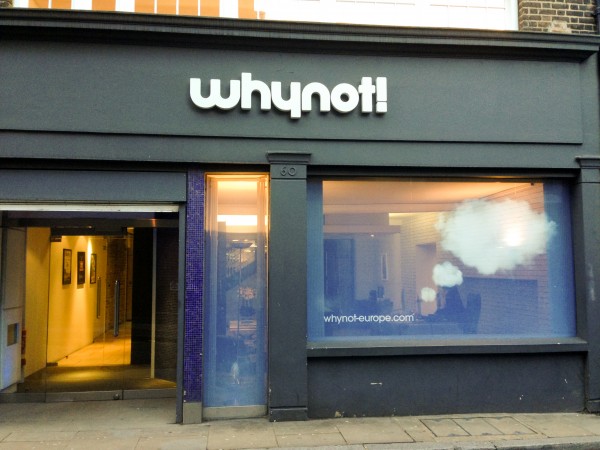