The Power Of Vulnerability

I watched this great TED talk this week, thanks to Rick, which seems to link in perfectly with a lot of what I’ve been thinking and working through recently. Would love to hear your thoughts on it…

I recently came into possession of a Nikon F55 film camera, and shot my first roll on it last week. I’ve never really worked much with film before; I have a little lomo supersampler and a diana, but film SLR photography is a new experience for me. It’s a fun new challenge! Here are a few of my favourites from that first roll. 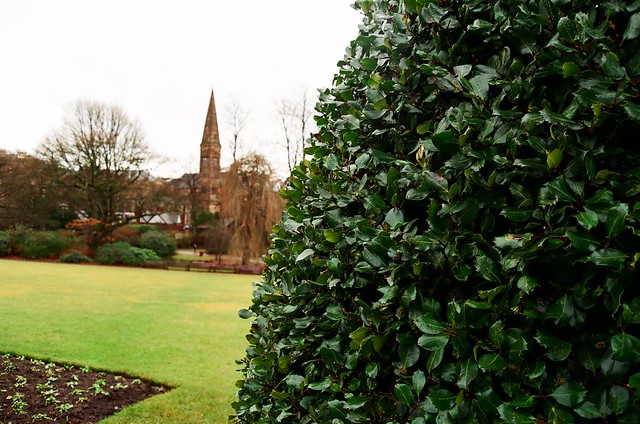 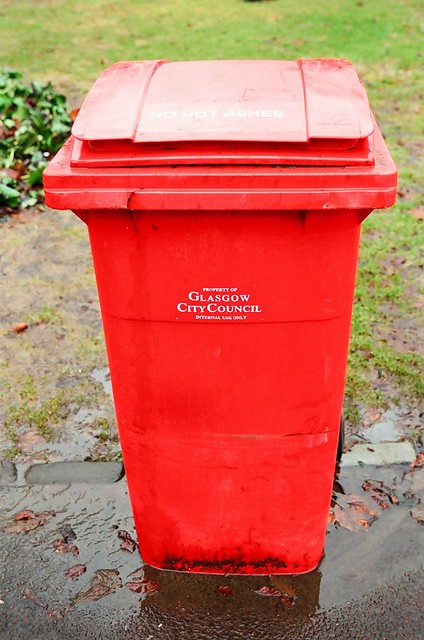 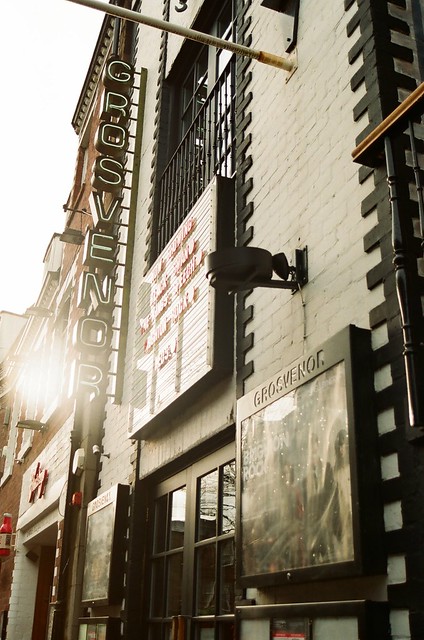 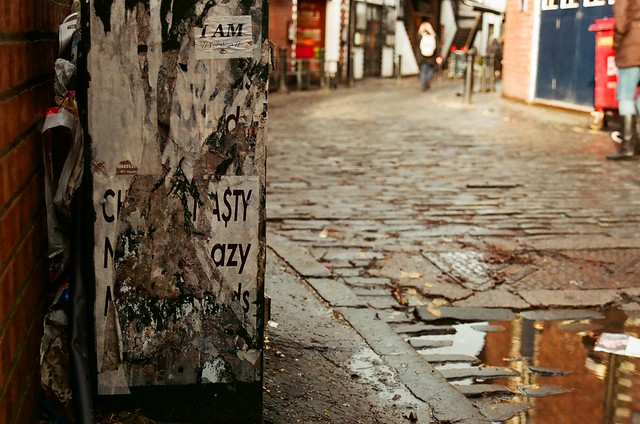 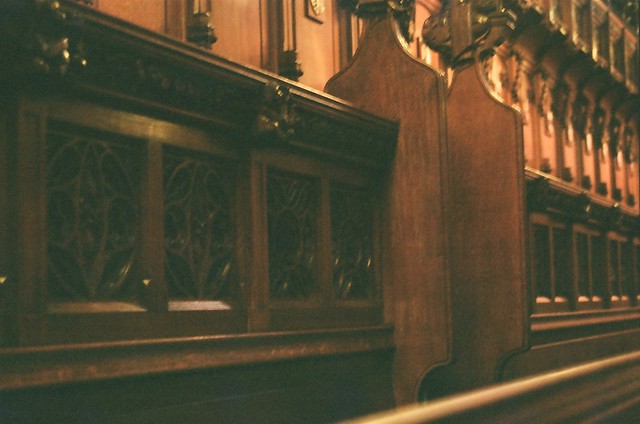 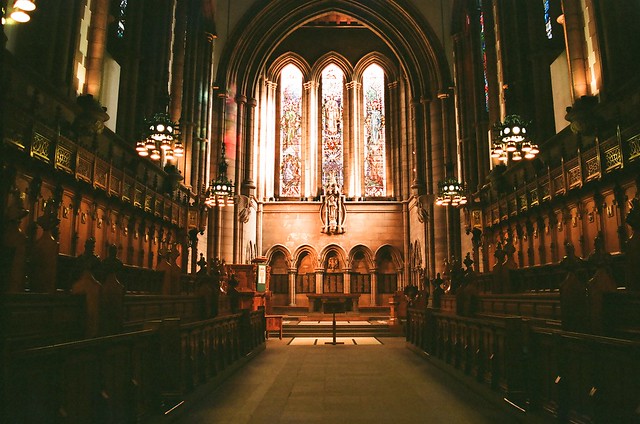 A few weeks ago some friends asked me to create a short film for an event they were running. Here is that film…. be gentle, I’m still learning!

After several weeks of failed attempts, I finally got round to seeing The King’s Speech last weekend.

I cannot recommend this film highly enough – one of the best films I have seen in some time! I loved the use of negative space particularly, something I haven’t seen used to the same extent in any other films.

Thoroughly deserving of all the award nominations!

My flat mate has just returned from a month in his native Germany, and you can tell: toiletries strewn across the bathroom, bowls and mugs MIA, Dr Pepper and pizza lying around the kitchen.

I like everything to have a place. Cosmetic products neatly spaced on the bathroom shelf. Dr Pepper and cereal boxes stowed away in cupboards.

My life’s like that, too. Everything has its place. Hurt goes here; instinct here; logic here. Shame and anger, well I hide them so deep not even I know where they are stowed.

Pity it doesn’t work that way. Life is messy.

I’m fighting to unshackle my emotions. They’ve been kept buried for so long, most of the time I don’t even recognise them. I’ve lived a long time in logic, in my head. But that’s no way to live, to really live. Fear and hurt and embarrassment and joy and love… they all have a role to play.

The mess helps us know we are alive.

Maybe I know this deep down. I like order, but when my flatmate was gone? Books strewn across the living room table; dishes stacking up for days on end in the kitchen.

Maybe I’ve known all along.

Welcome to the mess.